At the times in my life when I was feeling the most gregarious and looking for bosom friendships, I couldn’t find any takers, so that exactly when I was alone was when I felt the most like not being alone. The moment I decided I’d rather be alone and not have anyone telling me their problems, everybody I’d never even seen before in my life started running after me to tell me things I’d just decided I didn’t think it was a good idea to hear about. As soon as I became a loner in my own mind, that’s when I got what you might call a ‘following.’ As soon as you stop wanting something you get it. I’ve found that to be absolutely axiomatic. 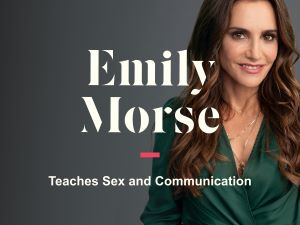